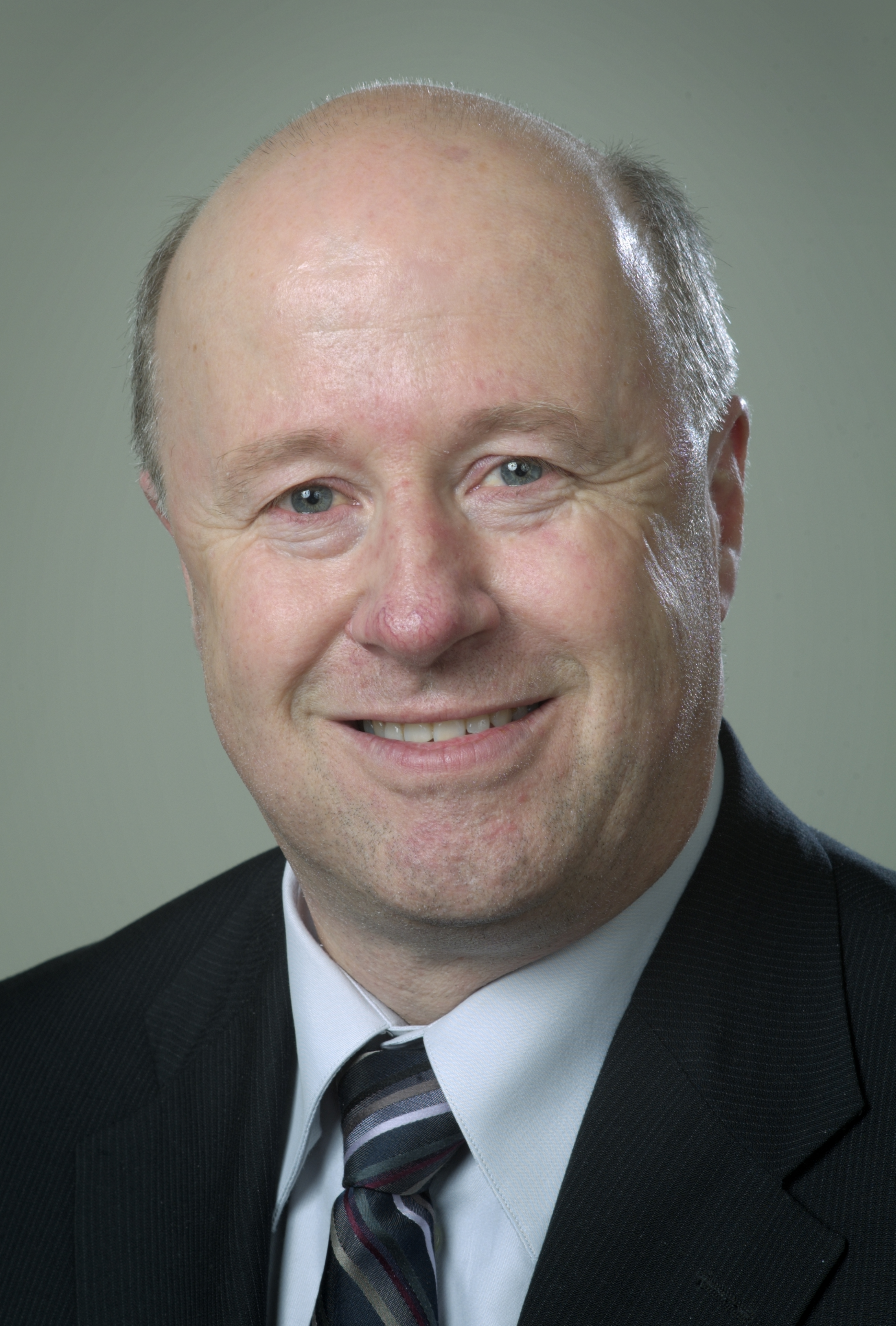 Semex announces today that the company’s Chief Financial Officer, Vince Bosquet, will retire effective June 30, 2016, bringing to a close 25 remarkable years of service to Semex and our partners.

Bosquet’s contribution to Semex began as General Manager of Eastern Breeders Inc (EBI) where he worked closely with the General Managers of Westgen, CIAQ and Gencor to form the Semex Alliance in 1997. Ten years later, he joined Semex as the Chief Financial Officer, leading the financial reporting team, the information technology department, and also serving as Vice President Corporate Affairs.

“Vince was integrally involved in expanding our global footprint,” says Paul Larmer, Semex Chief Executive Officer. “He has always thought of Semex first, and has been a support to not only me personally, but also our Board of Directors. Vince’s greatest asset has always been his open, direct and bilingual communication. This, along with his great sense of humour, quickly and easily made him a key resource to the entire Semex organization.”

During his tenure, Semex experienced unprecedented sales growth, with an expanded presence in both the global marketplace and emerging markets, changing the traditional business model. Key to his success, Vince had a deep understanding of the entire Semex organization, considering the supply chain, marketplace and the future in his analysis.

“To grow, you have to invest,” reflects Bosquet. “The challenge was to invest wisely, thinking long-term, considering risks and opportunities. Second, you need the resources for the investment and really this is only a ‘cost’ if it’s not successful. I’ve always thought it was as important to decide what not to do, as what to do.”

Semex appointed Robert McRae to the role of Chief Financial Officer, effective April 1, 2016, allowing for a complete and thorough transition of responsibilities. Robert joined Semex in August 2011, as Vice President, Global Operations, to lead the newly formed Operations division for Semex. Well acquainted with Semex, Robert had also been the EBI Finance and Operations Manager.

“Vince has been an excellent role model for me,” says Robert. “He believed in a common sense approach, was always available for guidance and his vast business experiences dealing with customers to international relations clearly made him a great CFO and colleague. The entire Semex Family is better for his service and dedication.”