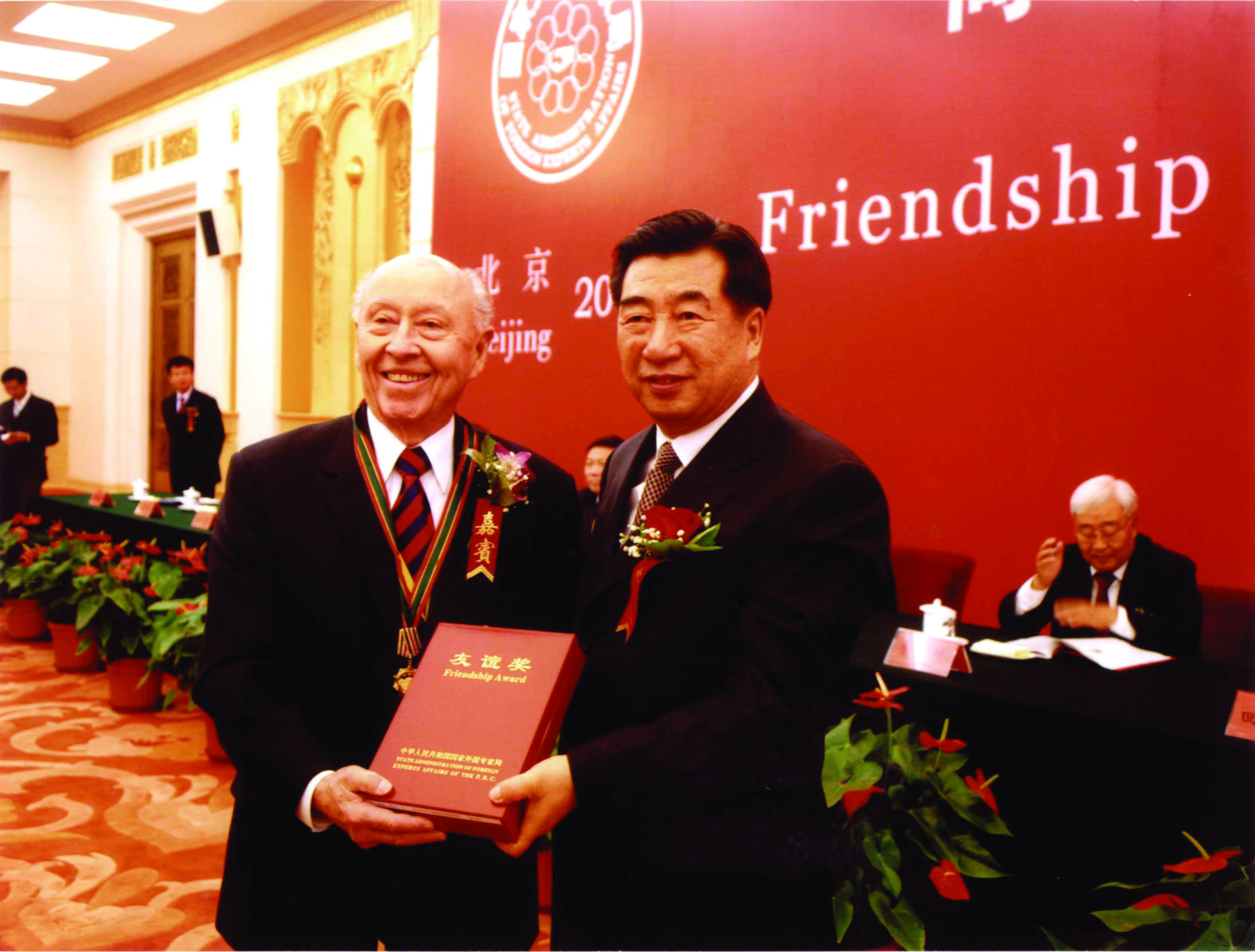 The Passing of a Friend of Semex - Dr. J. Clare Rennie

It is with profound sadness that Semex announces the passing of a prominent supporter of Semex and Canadian agriculture.  Dr. Clare Rennie passed away peacefully on June 23, 2016 at 90 years of age.

A long-time friend of Semex, Dr. Rennie was influential in developing relations between Semex and the Chinese dairy industry while advancing dairy technology in China.

He served the agriculture industry in senior administration roles, including head of the Department of Animal Husbandry, acting dean of OAC in 1972, and later as an assistant deputy minister at the Ontario Ministry of Agriculture and Food for 17 years.

Following his official retirement, Dr. Rennie began an exciting opportunity with Semex and the Canadian International Development Agency (CIDA) as Project Director of the Canada-China Integrated Dairy Cattle Breeding Project to help China expand and improve their dairy industry. As a result of the 12-year project, animal health and production improved tremendously in China, and milk consumption grew.

Dr. Rennie was honoured with the prestigious “Friend of China” Award in 2006 from the People’s Republic of China, which recognizes significant contributions by foreigners to economic and social progress in China.

Among his many achievements, Dr.  Rennie was also inducted into the Canadian Agricultural Hall of Fame in 1991.