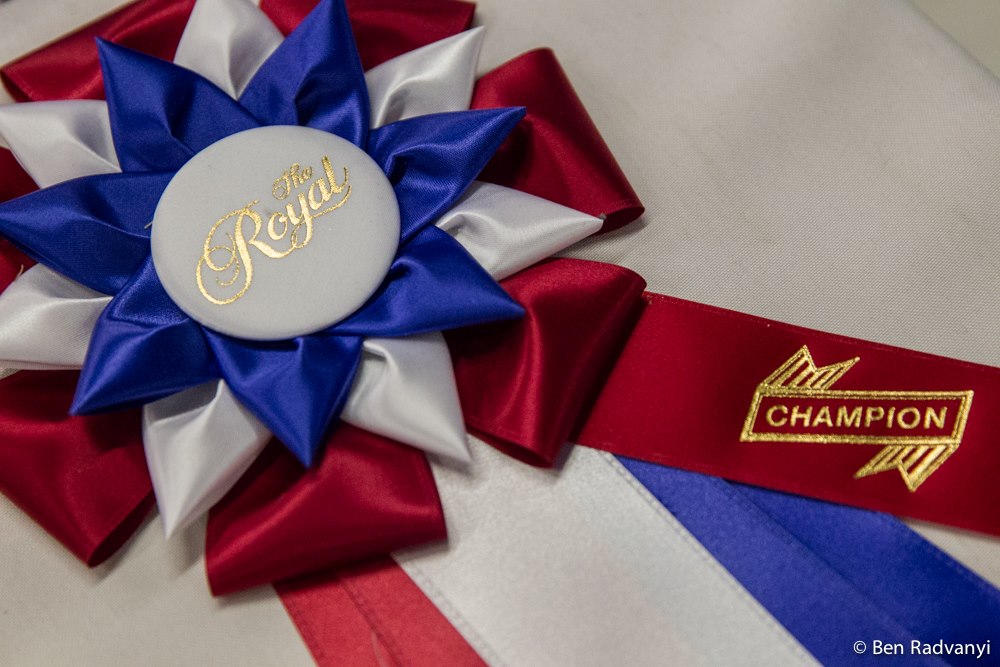 As one of the dairy industrys must attend events, the 92nd Royal Agricultural Winter Fair was one for the record books for Semex. Very similar to 2013, a commanding 57% of all Holsteins shown by 27 different sires were 200HO sired! Impressively, even more Semex-sired daughters placed in the top 10 in their classes in 2014 than 2013, with 97 receiving a ribbon. Forty-six placed in the top five, 12 won their classes and Semex sired eight champions.

Like no other sire ever, Braedale Goldwyn continued his show ring dominance, capturing both Premier Sire Banners, and sired nine class winners, 49 top 10 placers and the DHI Production Award Winner. And, for the fifth consecutive year a he sired the Grand & Senior Champion Female as 1st Mature Cow, RF Goldwyn Hailey, continued her winning streak, capturing the traditional blanket of roses at the end of the day.

The Canadian National Ayrshire saw 22 different Semex sires dominate with a whopping 51% of the show including 10 daughters of Nexus Dreamer placing 1st or 2nd. Class winners include:

With top placings in all classes from a variety of sires offering both profitability and longevity, Semex and code 200 sires really are Genetics for Life.