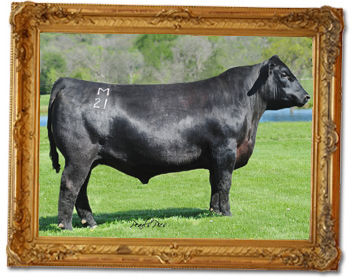 Semex Beef is excited to announce a new Black Angus sire has been added to our sexed semen offering. Mohnen Image Maker 21 is now available both in conventional and sexed semen options to Canadian breeders. An industry leading calving ease sire, he provides a fresh new pedigree that combines maternal strength and performance in a well-balanced and phenotypically correct package. Contact our local representative to order today.
... Read More... 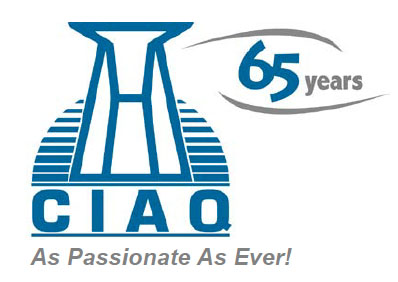 Semex congratulates its owner Centre d’insémination artificielle du Québec (CIAQ) as they celebrate their 65th anniversary of service to dairy and beef producers.  After a modest start in 1948, CIAQ pursued its own path over the years to become the largest enterprise of its kind in Canada with 300 employees and approximately 700 sires. In 1998, CIAQ became the property of three Quebec producer groups: the Fédération des producteurs de lait du Quebec (FPLQ), the Conseil québécois des races laitičres inc. (CQRL) and the Conseil provincial des cercles d'amélioration du bétail inc. (CP CAB).  It is therefore appropriate to celebrate this anniversary by highlighting the cattle breeders of Quebec who have supported the enterprise in its growth, in the improvement of its products and in the innovative of its services to be able to continually go farther in the genetic development of cattle herds and ensuring the profitability and sustainability for all dairy and beef producers in Quebec. Promotions and prizes for cattle breeders and young farmers will take place throughout the year as a great way to underline the event. CIAQ publications will provide all the details in order that everybody can participate.  Our know how, the commitment of our employees and the loyalty of our clients represent just one of the pillars of CIAQ’s success, a rendez-vous with success that has been 65 years in the making.  The 2013 year promises to be an excellent one for CIAQ and its clients. Since our first day 65 years ago, we have been motivated by the passion to serve our clients and to play a leading role in all projects which we have taken on. This is the reason why we will celebrate this anniversary year with the theme “As Passionate As Ever!”, a fitting slogan to inspire us to continue to pursue benefits for our producer clientele in the same fashion as in the past.
... Read More...

The 2010 Semex Beef Catalogue features over 150 bulls and is packed with more pictures, more comments and more information than ever before. Check out the Canadian and USA catalogues today online!

Numerous Global progeny were exhibited with several calves from his first calf crop taking home ribbons including class winner and Senior Reserve Bull Calf Champion Dalmuir Watch 115W and a very stout and thick made Adanac Storm 6W, who finished second. The highlight however was the Grand Champion Female WLL Wish 4W, a daughter of WLB Global 50S that is owned by River Valley Polled Herefords and bred by Whiskey Lane Livestock.

FORC 29F Boomer 18L also had a very strong day that included him siring the Reserve Grand Champion Female WIL-B Margaret Ann 7U . Other Boomer female progeny that were class and division winners at the 2009 show included Wil-B Ms Supreme 6S, Porters 18L Envy 1W and a second place finish by Trent-Hill Pat 6U. In the bull division Dalmuir Universal won his class of yearling bulls while a strong 3rd place finish in the mature bull class by WLL Thumbs Up 5T.

Throughout the show a number of Semex sired progeny shined in their classes including Elzevir BTS Pretty Woman 908W a heifer class winner and daughter of CC CX United, Elm-Lodge Unique 46 U a Elm-Lodge Next Big Thing daughter who won her class of yearling heifers, OSF Richelle 49S a daughter of the new Semex calving ease sire McCoy Absolute won her class of yearling heifers and went on to become the Reserve Yearling Heifer Champion and Dalmuir Lassie 127U a daughter of FHF Starbuck who won her yearling heifer class to round out a strong day for all Semex sired progeny at the 2009 RAWF Polled Hereford shows. 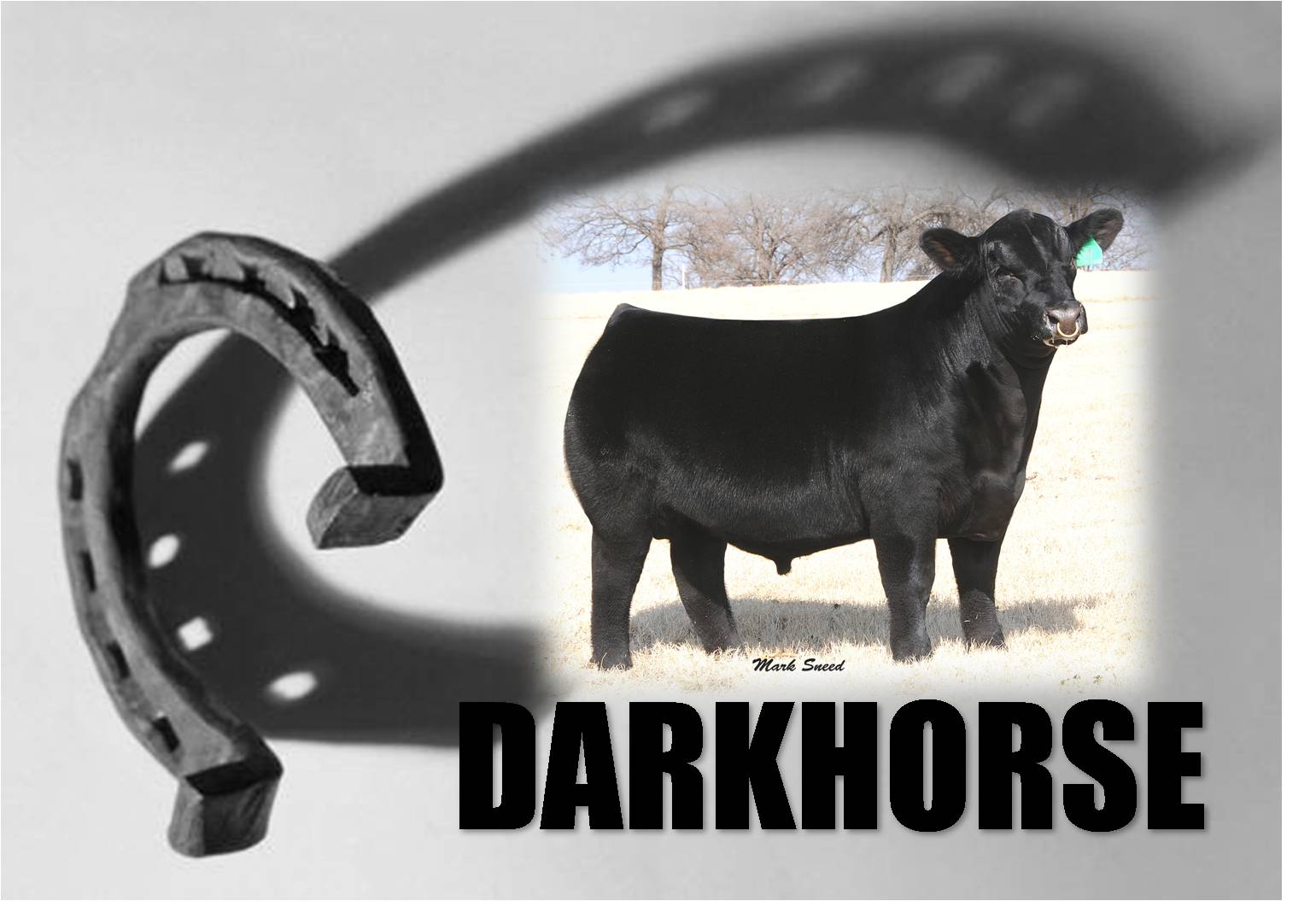 Limestone Darkhorse U322 is one of the most exciting sires to come onto the market in 2009. Selling for $140,000 at the 2009 Limestone LCC sale, this incredible Raven son is the complete package with a powerful pedigree, exceptional depth, impressive muscle and plenty of eye appeal.

Semen is now available in Canada

Selecting the correct sire to use in your herd is an extremely important decision and that is why we are happy to announce that we now have bull videos online for viewing. This is an incredible tool which allows you to personally evaluate a sire from every angle as well as see how the bull moves. We will continue to upload bull videos as they come available, however here is a list of the videos we currently have on our website for viewing:

We are pleased to announce the addition of Highliner to the Semex club calf line-up. He is big footed, extra sound, huge boned with excellent hair and will provide an incredible balance of maternal strength with growth and muscle. For more information on him or to order semen please contact your local representative.
... Read More... 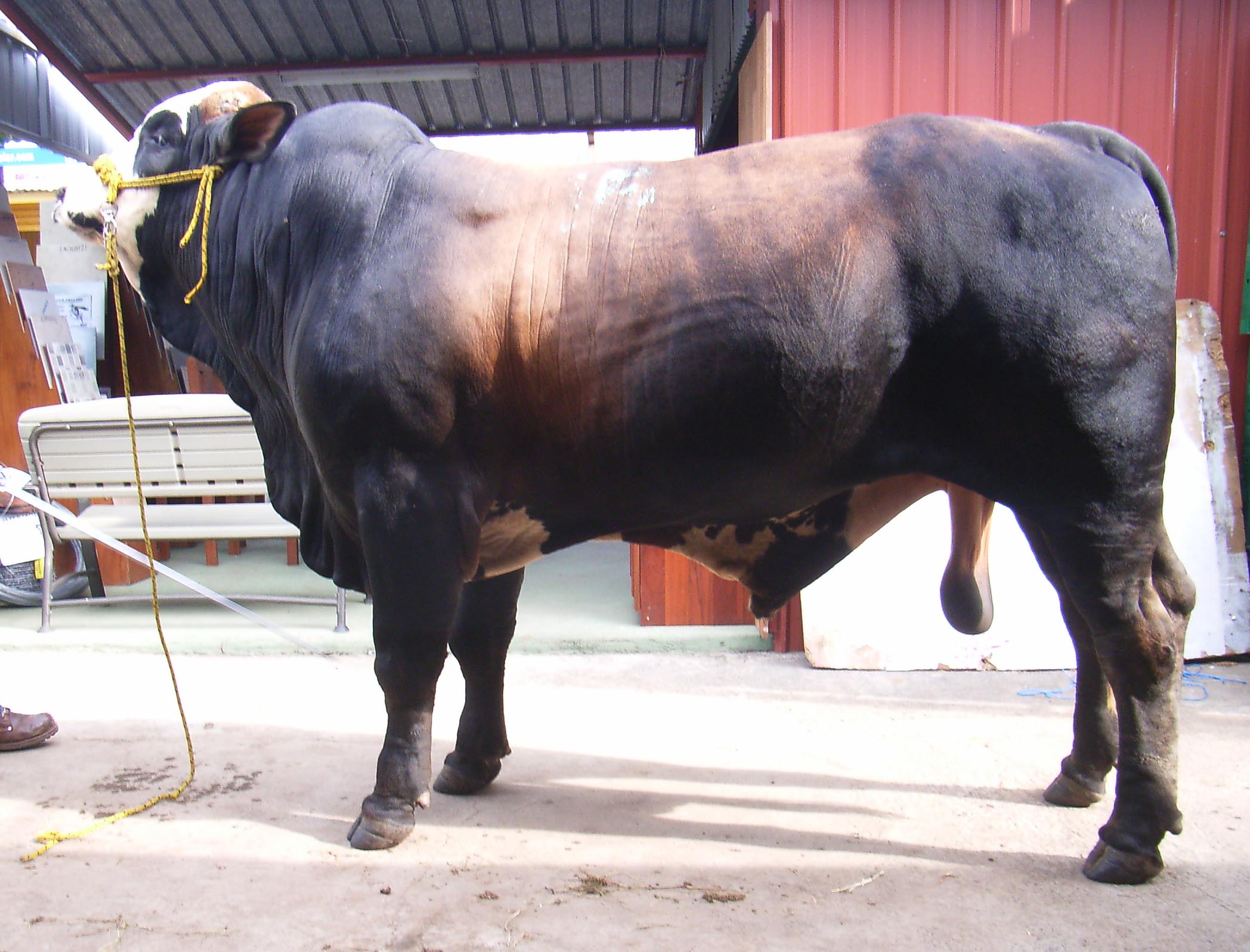 From July 13-16 Angus breeders from all around the world came together at Spruce Meadows in Calgary, Alberta for the 2009 World Angus Forum.
... Read More...